JUST PUBLISHED: Recent research by Danielle Sulikowksi and Darren Burke has been chosen as a feature article by Animal Behaviour

We have previously shown that Noisy miners (omnivorous Australian Honeyeaters) engage spatial memory mechanisms when they are foraging on nectar, but fail to engage (or at least fail to use) these mechanisms when foraging for insect prey. In all previous studies the birds have searched an array of feeders (typically 12) looking for either insect or nectar rewards, but in the current study we had them search arrays that contained both nectar and insects. Half of the birds searched through arrays containing only grey feeders, but the other half searched through arrays containing colour coded food - insects were in black (or white) feeders and nectar was in white (or black) feeders. When the birds knew what food was in which feeder, they planned their search behaviour, preferentially visiting the same feeder type in sequence, and avoiding revisits to already emptied feeders, but only when the reward was nectar. It seems that route planning, like the use of spatial memory, is engaged during nectar foraging, but not during insect foraging, even when both kinds of food are being searched for at the same time. 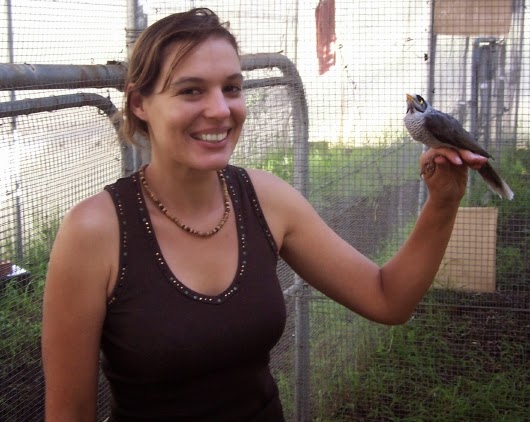